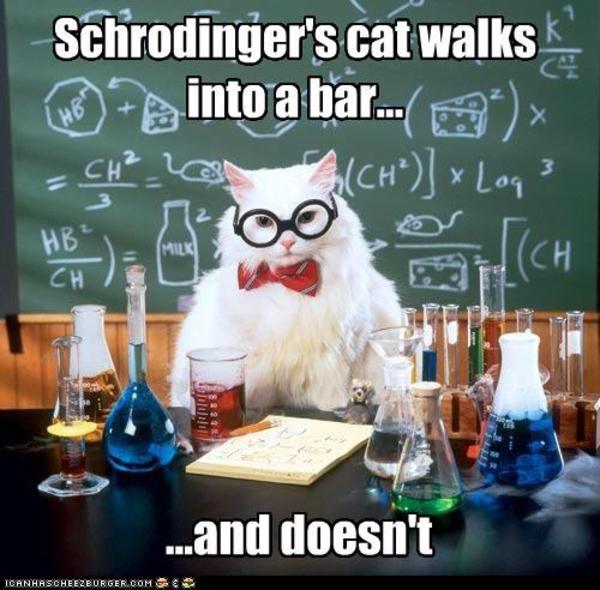 When you’re having breakfast does Tony the Tiger ever stare you in the face and  tell you that “they’re great”?

And how often do you see the MGM Lion at the start of a movie?

There are lots of examples of using iconic animals in popular media and in advertising, but beyond just creating brand recognition (and trying to get you to buy more of their stuff), it turns out that it might be harming those animals too. How’s that, you ask?

It comes from a psychological bias that we’re prone to. It’s a form of illusory truth effect, which is a tendency to believe information that you’re repeatedly exposed to (whether it’s actually true or not).

Animal images used in marketing may skew public perception about their survival risks making public believe they're too iconic to go extinct!!

In this case, Franck Courchamp and co-authors show that people are overestimating the abundance of some of our most iconic, but endangered, species. We’re biased that they must be abundant because we’re observing them in our everyday lives. Even though we’re not walking through the African savannah each day and observing lions in real life, our brains are subconsciously “keeping track” of the number of lions in our environment.

And so it becomes a bit of a conundrum. People feel a connection with nature when they’re exposed to imagery of it (and feel numerous health benefits) but repeated exposure to endangered species seems to bias people to believe that these species are not facing imminent extinction. 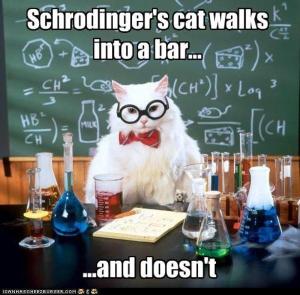 It’s almost like quantum extinction… Do you remember Schrodinger’s cat? In that thought experiment the cat could either be alive or dead, and kitty remains in that quantum state until the observer interacts with the system — by actually opening the box to observe. Similarly, a species can be endangered or not, but our observation of the species sets the outcome. Okay, maybe not… But a species can seemingly be both at risk of extinction, and not, all at the same time. A form of multi-state extinction risk. 😳

So if we know a species is endangered, but through repeated exposure public perception is that they’re not, then what’s a conservation biologist to do?

One thought on “Quantum extinction?”