Along the lines of the weird shit compilations, I seem to come into ear shot of the oddest conversations. It just leaves you wondering just what the hell they had been talking about in the first place.

When hubs and I started dating, he didn’t believe me when I said that I seem to be a weird shit magnet. But then on a trip to the Calgary zoo, we walked past a gent who loudly said “hey buddy, wanna buy a chicken?” And his friend’s reply was “do I ever!”

Years of rock concerts have left me with less than superhuman hearing, so I don’t understand why all the people that happened to be within earshot of the “hey buddy, wanna buy a chicken” never so much as turned to look. And it was a very busy summer day at the zoo. I can also rule out a hallucination since hubs witnessed the incident and finally conceded that honestly, “nothing like that ever happened when on a date with any prior girlfriend.” 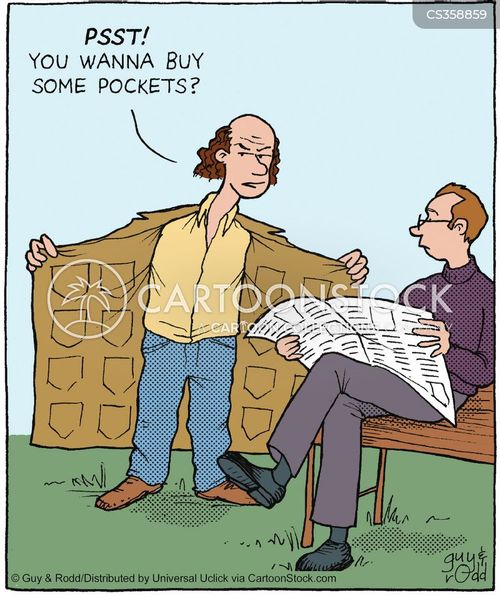 And then there was this time when I was walking up to university. I had parked off campus because the parking rates were enough to completely break a poor grad student. While walking up the hill from where I parked, this army troop with full gear comes running up to me. The sergeant then told me that I should join them because they need good people like me. Other than wearing a much smaller backpack, I couldn’t really see any similarity between me and all those soldiers with packs on their backs. Interesting personal touch at recruitment, though.

On a recent trip to Edmonton, hubs and I took our kids to a restaurant that we used to frequent when we lived there.

It was a fun nostalgia trip, showing our kids some of our old haunts. Our table was near the middle of the restaurant, about half way between the glass front and the kitchen. But everyone else was seated near the front of the restaurant, so we had a large buffer of empty tables all around us when we were given our table. It must be because they assumed our kids were going to be a screaming mess and ruin the experience for the other restaurant patrons. Well, I’ve seen a lot of those kids too so I get it.

One upside to being seated closer to the kitchen, and far from the small-talk background noise of other patrons is that you get to hear the oddest things coming from the kitchen.

Um, okay… You speak of this underwear in the past tense.