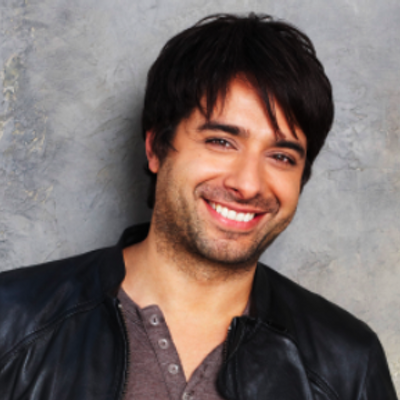 Jian Ghomeshi is in the news so much lately. Just another celeb whose got a long list of jilted lovers who are being retributory, right? I honestly don’t care what Jian or anyone else does in their bedroom. And supposedly neither do the majority of Canadians. As a matter of fact, your sexual preferences are supposedly protected by The Charter to Human Rights.

I’ve heard lots of people say “if it were true, why didn’t they file something at the time?” When I tried to tell my mom about unwanted sexual advances from a family friend at the age of 16, she didn’t believe me and told me I misunderstood. Yeah I misunderstood his groping hands and sloppy mouth and the disgusting words he was telling me.  So if someone you tell doesn’t believe, why would you want to take it further? The judicial system puts the burden of proof squarely on the shoulders of the accuser.

Even when it comes to domestic violence, women tend to take it for a very long time before doing anything about it. In part due to fear, but in large part because their partner shows remorse and promises it will never happen again. Frankly I think it’s manipulation to keep your easy-access victim nearby. I remember one of my mom’s friends going through this when I was a little girl – she ended up in a shelter with her daughter. And my mom asked “if he was beating you for so long, why did you only leave him now?” Her friend sadly said that he kept promising to change.

I think this is a wee bit more complicated an issue than just “sexual preference.” And it’s not just Jian guilty of it. It’s a generalized problem, but Jian is becoming the poster boy.  Which isn’t right either. It should be equally enraging no matter who the perpetrator.  Why do we expect the burden of proof to be on the one who was hurt? If a woman is passed out and some guy advantageously rapes/assaults her, the courts treat it like consent that she couldn’t say no. Why don’t we hold the Dominant just as responsible to prove they had actual consent in the first place?  Very few men would ever treat a woman this way, true (less than 6% found one study). But it’s just effed up that the person hurt is the one that has something to prove. IMHO.